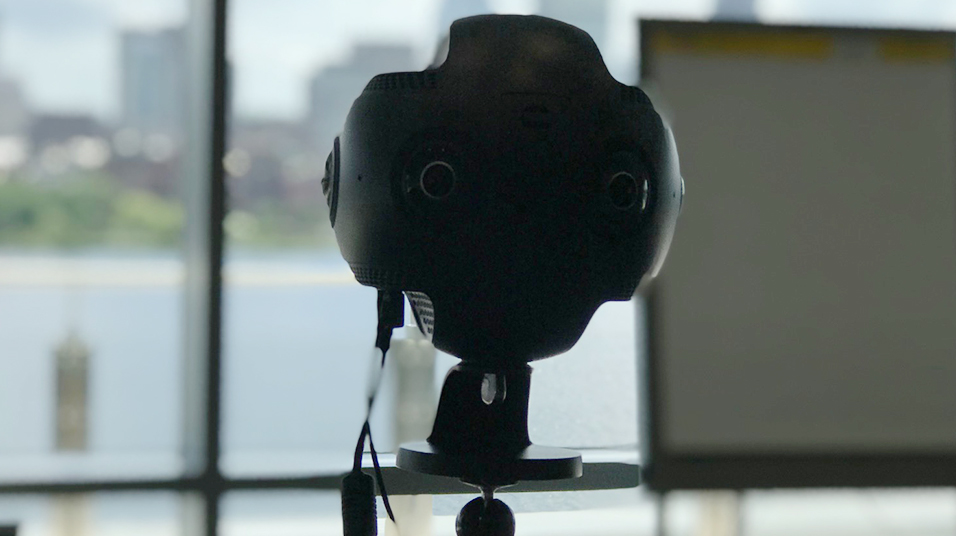 There are many different types of Videography technique and especially in today’s world technology is always improving. There is a new concept in town and it is called Virtual Reality Technology. VR allows one to connect and interact with people and surroundings from a distance by using a VR headset, called Oculus.

VR technology can also be described as a 360° video.  Rather than watching the video on screen, the viewer will be wearing a VR headset allowing them to feel as if they are in the room. Where the camera is placed when filming makes the biggest difference. First you must decide what role the person wearing the VR headset will have. They can either be participants or observers.

Shooting a 360° video is fairly different than an average video shoot. To keep things simple, during a 360° video everything is in the view of the camera and will be in the shot. Meaning every little thing in the room will be visible, including the camera crew and equipment, etc. Whatever is controlling the movement of the camera will be in the shot. In order to achieve the movement, the camera must be controlled by a moving object, such as a drone or person. The footage is then will be downloaded and processed before it gets put into a VR headset.

Revenue for VR forecast by 2020

In 2014 Mark Zuckerberg of Facebook bought Oculus for $2 Billion. He stated that he saw a bright future for VR technology.