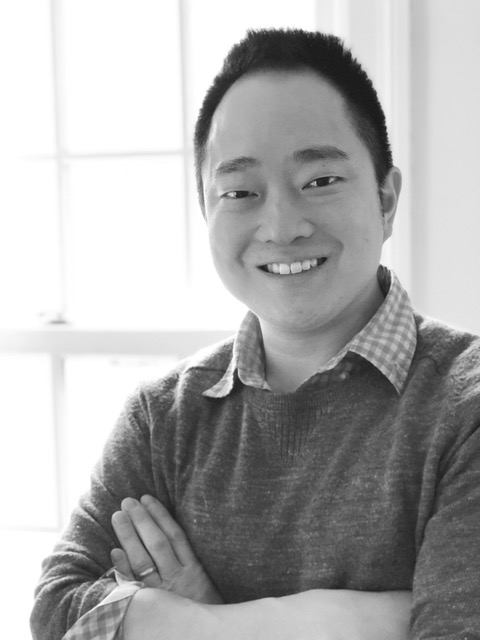 Chris is a producer at McElroy Films. He received his BA in Communications at Boston College and subsequently, a Masters in Visual Media Arts at Emerson College.
With over 15 years of experience in the media industry, Chris has worked at various companies and studios such as Warner Bros., Universal Pictures, FX, ABC, and A+E Networks, where he has gained vast experience in various disciplines within media production.