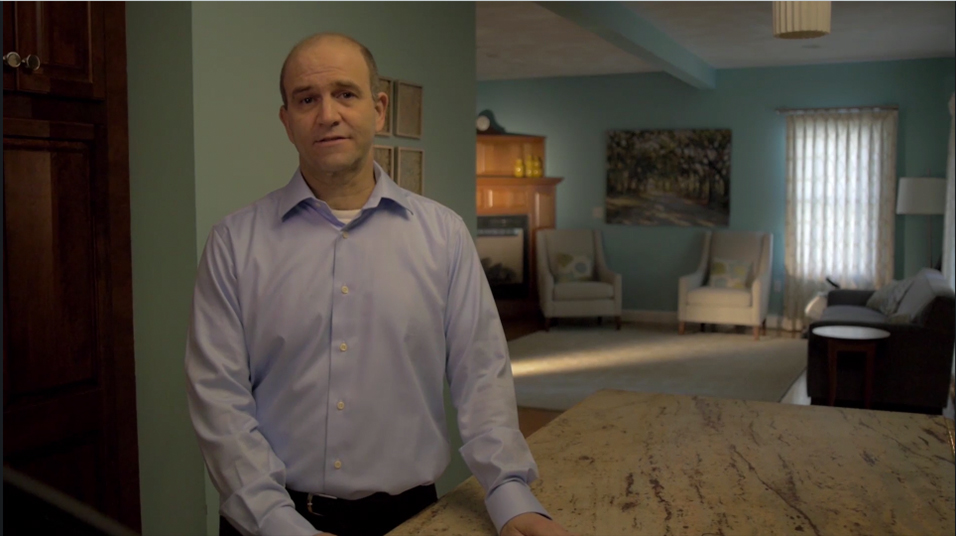 McElroy Films has had the pleasure of working with the Mama Bear Effect, an organization that focuses on bringing support and awareness to child abuse in families. Their goal is to make sure those that are being abused and neglected have a voice, as well as making it known that they that they are not alone.

In order to capture the viewers on a more personal level, they wanted to have a round of interviews, speaking about the percentage of child abuse between girls and boys.

Mama Bear wanted to create a video to promote the “Tie One” campaign on April 22nd, 2016 in honor of child abuse prevention month. They would like the viewers to show their support by wearing an ugly tie!

Mark it on your calendar the next time around and show some support!