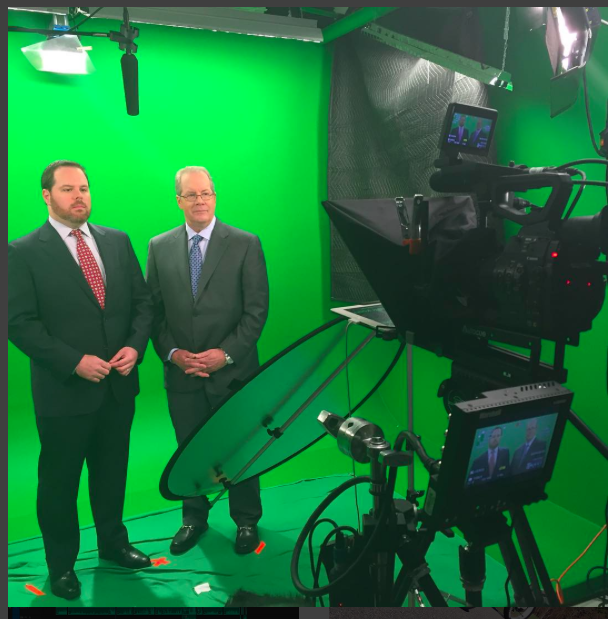 There are many questions when you begin developing your corporate video. One of the questions you may face is whether or not you should use a single-camera or a multi-camera approach for your video. This all depends on what exactly the video’s purpose is and what you’d like to capture in the video. There are various differences when it comes to multi-camera productions and using a single-camera approach. The majority of the time if you are booking with a production company they will have a good idea what would work best for your video.

Multi-Cameras are used typically for event filming, live events, some TV shows, and interviews. There are usually two or more cameras on set, sometimes even in different rooms. This makes filming practical in order to capture as much footage and perspectives as possible. The cameras are set up in specific sections and do not move while filming, unlike a single-camera approach where the shooter can move freely with the camera. In an interview the focus will be switched from one interviewee to the other. Depending on the size, movement, and scale of the event it can be difficult to only film with one camera.

Multi-camera options tend to be a little cheaper, due to the fact that the filming can be done in a shorter amount of time, but prices always vary for each production company.

Single-Camera productions are typically used for promotional videos, marketing, the majority of interviews, music videos, TV Shows, and commercials. The difference between using multi-cameras or a single-camera is that a single-camera does not have to be stationed in one spot, the shooter can move around with the camera during the production. For instance, the shooter can follow someone around or move from one scene to another. There are occasions when there will be two free-moving cameras, this is common for weddings to ensure that everything is being captured. When it comes to promotional videos and commercials, a single-camera approach is the best way to go, because the shooter has more control of the camera and the subject they are shooting. For a single-camera set up there has to be much attention to detail, since the camera is freely moving, anything in the setting can be captured, so making sure the background/surroundings look the same in each shot without disruptions is also important when it comes to interviews and commercials especially.

Pricing for single-camera also varies for each production company.

Each approach has its pros and cons, it depends on the purpose and subject of the video. If you still have any further questions on what approach you’d like to take for your video, feel free to contact us at info@mcelroyfilms.com, we’d love to give you tips on what would work best for your video.