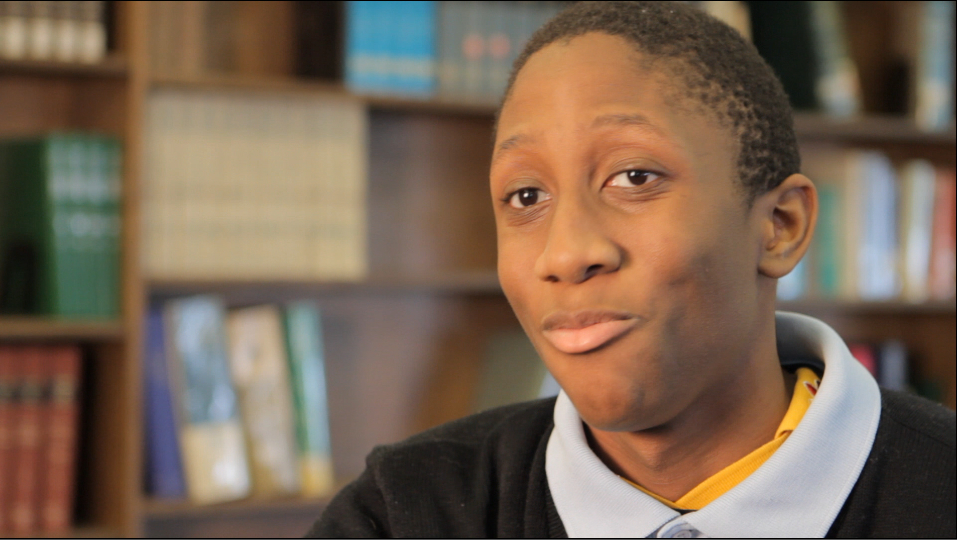 Bullying among school-age children is quickly becoming one of the most talked-about issues in the country. Even Justin Bieber was a victim of bullying. The rapid growth of social networking (and the technologies and devices that facilitate it) has opened up even more opportunities and ways for bullying to occur.

That’s why the students at Holy Name Catholic High School in Worcester, MA have decided to take a proactive approach. Several years ago, Holy Name students created a group called SMASH, which stands for “Stop Madness and Severe Hating.” They aim to stop bullying and increase awareness of the effects it has on children and teens.

SMASH puts on an assembly every year that includes skits focusing on the various types of bullying. There are also live student testimonies recounting their experiences and lots of information on how fellow students can help combat bullying.

We had the opportunity to attend the assembly this past winter and talk with some of the members of SMASH. We filmed this anti-bullying video for them to help spread their message. There is also a longer version for a DVD that they offer to any other schools that want it. This is a much faster and more effective way for SMASH to get its message out, rather than traveling to each school to make their presentation.

Read the full article by Joni Koogler of The Banner.